Now, we have yet another surprise in the markets this month, when the US elected the wildcard in all these time, now we have 2 surprises this year, Brexit and now a Trump victory.

The reaction of the markets was deja vu to Brexit, falling initially and quickly rallying afterwards. This is surprising to many, including me. I had believed that a Trump victory would destroy existing trade relations with the world, negatively affecting the corporate profits of companies depending on this. But the markets chose to focus on Trump's potentially fiscally stimulating policies, and his growth focused policies to drive inflation higher. 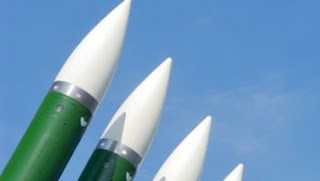 As a result, we see the usual beneficiaries like defence companies surging as a result, as well as financial stocks like banks who would benefit from higher interest rates as a result of higher inflation.

And just recently, oil and gas related stocks got a boost from the OPEC decision to cut production. Although we know of the tendency of OPEC members to cheat on this agreement, this is a first step in the process of cutting production since 2008. It shows commitment to control prices, though it will take years for current demand to consume the existing supply. In the longer term, it is positive to oil stocks as it provides a floor to prices for oil. 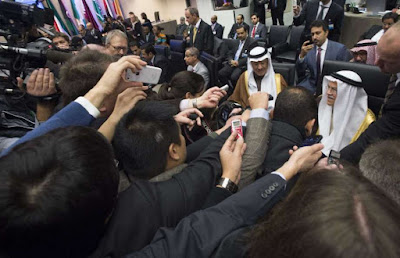 As a result, I have seen my portfolio rise in tandem as it has been heavy on banking and oil and gas stocks despite the drag from the telcom segment.

As the threat from yet another hike in the interest rate approaches, I have been busy snapping up REIT counters. Now, it has boosted my portfolio invested amount to $30k, a rise of $6k in a month, mainly from purchases of REIT counters. Should REIT counters continue to decline further, I may consider to load up further. 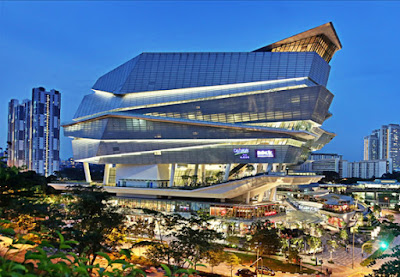 I like Capitaland Mall Trust because of the management effectiveness from managing over a decade and provided investors with a steady and sustainable stream of income. It is also the largest in terms of capitalisation for the retail REITs. I believe that the dividends paid are sustainable for many years to come, and patient investors will be rewarded. However, should it retest the $2.20 resistance again, I will not rule out offloading and trading off the price movement. Historically, Capitaland Mall Trust has always been a BB plaything, so it has been consistently trading around a price range.

In addition, I have initiated a position with Fraser Logistics and Industrial Trust (FLT). My main reason for entering would be the fundamentals of the REIT. It has a low gearing, currently less than 30% even after recently exercising the 3rd call option, reasonable all-in average interest rate, fair interest coverage ratio and a long WALE. The biggest advantage it has over the local industrial REITs is the presence of the significant freehold properties it holds. Theoretically, it would mean being able to generate income perpetually, but that is based on the assumption that there are tenants leasing out in the first place. Nevertheless, with reasonable rental escalation of 2-3%, I would bet on the fundamentals of this REIT. However, it is likely the pace of increase in its distributions would be slow and gradual, but still better off than having negative trending distributions. 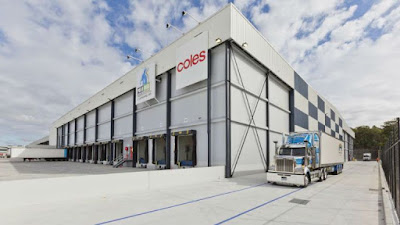 And there we have it, I have reached the highest portfolio value I have invested. At around $30k, and an average yield of 4.84%, it means I get to receive $123 a month. My target of 1k per month is still a while off, but this is a step in the right direction. Positively thinking, to achieve $1k per month of distributions, it would mean around 10 times of the current vested amount, a whooping $300k. Well, seems far, but I will push on and hopefully achieve this by my 35th birthday, just in time to buy a flat if I'm still single then!

Till next time!
Posted by Dividend Simpleton at 19:34

Email ThisBlogThis!Share to TwitterShare to FacebookShare to Pinterest
Labels: Creating income streams, My Portfolio, Save invest and repeat