I have not been writing posts other than my monthly portfolio updates lately owing to busy schedules and change in jobs scopes. I have recently moved on from my oil and gas job to another industry, which meant that my monthly contribution to the employee stock purchase is no more. It is a real pity because it was a pretty good scheme which allows you to DCA my own company shares. Most times we would be making money because it is a US company and with the US market flirting with its previous highs again, it doesn't take a genius to subscribe for them shares. Oh well, its time to move on, I should not just think of staying at a company just because I want collect their shares! Unfortunately at the new company I am at now, they are not listed so no shares for me :( 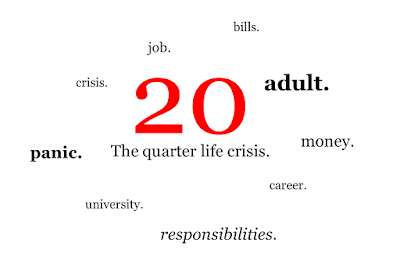 Anyway, I am veering off topic now. A few days, I had a rude shock when I read that Standard Chartered would be doing away with their famous marketing point, which means they have finally succumbed to charging a minimum commission and joining the rest of the stock brokerages. If I had to hazard a guess, I would put the blame on the change on lot size on SGX from 1000 to 100 back in January last year. Since then, small retail investors like myself realised it was really worth to purchase 100 shares each time using Standard Chartered platform while enjoying no minimum charges, yet being able to continuously average down our prices should the market go against us. It was this reason that I was actually promoting Standard Chartered in my blog in many of my articles. Of course, if there is a great deal, I believe I should share it with everyone :) 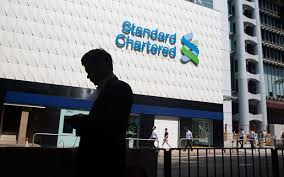 Hmm, so now what? With this $10 commission, I went into deep thinking these days on what to do, particularly when a large ton of my stocks are worth $500 or less, in fact, ALL of them are, with the exception of STI ETF. And when it takes effect on 1 August, if I wanted to realise my shares gain/losses, I would be screwed by the $10 charges for every stock I sold. That would be uh oh. Dayum.

So with great reluctance, I have decided on starting the liquidation of my mini-portfolio in SCB within these 2 months. It is a great pity, particularly when I had only just started this portfolio like last year, in fact, it is almost barely a year old and SCB decided to change their terms. I did consider waiting for the next round of dividends due in July, but that would be pretty tight. And so I wave good bye to my mini portfolio, don't get me wrong, its not entirely liquidated yet, but I am in the process of doing so. But from my own records, the mini portfolio had done remarkably well within a year. It really helped when you could take timing of your positions out of the equation, coupled with the slightly lower commissions compared to the other brokerages, trading around those positions was really possible. With the added bonus of me starting the positions during one of the weakest periods of REITs and interest rate sensitive assets, the portfolio was pretty successful. At least I could take heart that it was successful when it ended. The added advantages of diversification did help too, with some counters particularly the industrial REITs doing poorer than the other sectors. 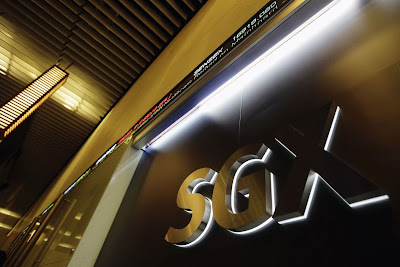 And so I have went through my portfolio to pick out some REITs I would like to focus on, while looking to liquaidate everything else. I have selected about 5-6 REITs, each a representative of the different REIT sectors available in the market, namely the industrial, commercial, retail, hospitality and so on. Perhaps I will publish my portfolio at the end of this month for those who are curious what those positions are. The rest of the other positions are really smallish positions that was purely bought to diversify further or with a purpose to trade around those positions but did not materialise. 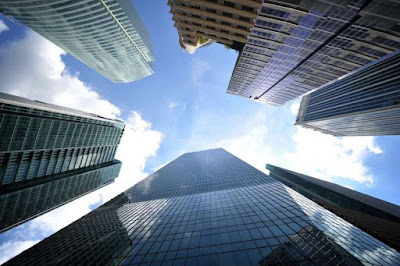 I did consider just leaving the mini portfolio just the way it is. Yes, don't touch it at all, just let it continue generating its minuscule income. I would not be able to do anything about it should the fundamentals of the companies sour. That is not what I wanted, but the positions would be really small to me in future. And there is an option to build on it further, by buying $4000 worth of stock additions to make the $10 commissions worth. However, I just did not like my stocks lingering in custodian accounts when I could transact the same thing with my normal brokerages yet enjoy the similar commissions with my stock safely in my CDP. Even though those rates are on a promotional basis, I suspect the competition for clients' money is so cut throat that this promotion is likely to continue. Already, for Lim and Tan, I have already seen them extending their $10 small lot size promotion consecutively since the start when the lot size was reducing back beginning last year. So yes, there is indeed no point to keep them stocks in my custodian account.

So here is what I intend to do. Keep the focus stocks including STI ETF, eliminate the other smallish positions. Perhaps use the money from the liquidation of the smallish positions to increase positions in the focus stocks should the prices still be favourable. And then once it has reached the 1000 shares limit, I would be prepared to pay $10 plus to transfer the shares to CDP. I did also consider buying stocks with had existing DRP or reinvestment programmes in place so that I could simply DCA without incurring charges from buying from the market. But I would prefer to collect income instead ploughing it back into the market, since the purpose of buy such assets is to generate income. It also eliminates the possibility of having odd lots and the difficulty in liquidation when the need arises. 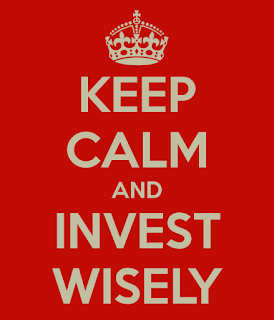 At this rate, however, I anticipate that my portfolio value will continuously decrease to and even lower level than the already low levels as I had previously embarked on a large scale reduction in my portfolio this few months. Therefore, I would be looking to increase positions, perhaps using the normal brokerage to add to the REIT/Trust section of my portfolio as it has fallen behind the regular blue chip positions. And I promise I will give an update at the end of this month.
Posted by Dividend Simpleton at 15:39 2 comments:

Email ThisBlogThis!Share to TwitterShare to FacebookShare to Pinterest
Labels: Brokerage, Creating income streams, How to save up for dividend investing
Newer Posts Older Posts Home
Subscribe to: Posts (Atom)