It is already going into the third month of 2017 and I am surprised I had been busy buying into a market which was flirting with its highest since 2015. This will be a short post to update some changes to the portfolio.

Some highlights of some recent transactions:

1) Closed out position in OCBC

OCBC had reported lacklustre results for the last quarter of 2016. In fact, on hindsight, it has performed the worst amongst the 3 biggest local banks in Singapore. The stock fell the hardest on the news, and I did initially have a TP of $10 to offload the rest of my OCBC stocks. But given the results, I reduced my TP to $9.50, which I eventually took profit at that price a few weeks back. The reason of selling is based on much higher PEs and that it has almost reached the highs attained in 2015. I would definitely be happy to pick up OCBC stocks should prices revert lower. As for my other bank stock, UOB, I had decided to keep the remaining stakes to wait and see if the slightly better results can take the stock higher to retest the previous highs of $24 back in 2015. If it doesn't, I am happy to hold the remaining local bank stock I have. 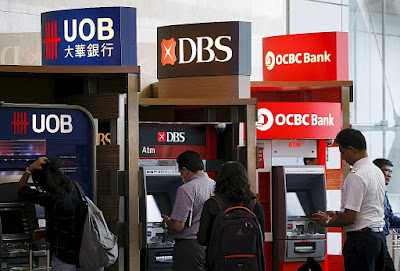 The only airline stock listed in Singapore was the only stock I felt had some value in a rapidly rising market in Singapore. It had went the other way while share prices of oil rigs, banks other STI constituents were rising in tandem to the index. This, of course, should not be the only reason why one should invest in a particular stock. I had a positive feeling on the recent results of SIA, despite it still being lacklustre as expected. The management of SIA had a proven track record of well-executed navigation in a very challenging airline market. I don't expect the airline market to suddenly become lucrative, neither do I expect huge catalysts to lift this stock. Instead, I am looking to use the funds from taking profits on the bank stocks to put into a undervalued stock. 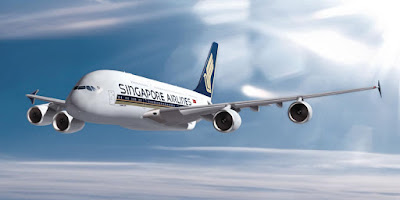 The share price of SIA technically almost reached the support of $9.60, but rebounded from $9.71 on expectation of poor results. I had been patiently waiting for a correction but it had successfully consolidated around the $9.80s region. Therefore, I initiated a position at an average price of $9.86 per share. I am an income investor, and SIA historically has never being regular or consistent with its dividends, so I had put in a conservative 2% yield on this stock. If the stock somehow manages to trade to the top of the trading band, I may look to exit this position, otherwise, I am content to sit on this and get paid while I wait.

The tale above summaries all we need to know for Parkway Life REIT, need I say more?

Sure enough, the fundamentals have deteriorated year on year. But there should be no cause for concern. Its extremely defensive business puts it in good stead in many more years to come. We continue to expect the ageing population to persist in Japan and Singapore for the next few years. This is enough to sustain demand for its core business. We have rising interest rates to contend with in future, but the low cost of debt and high interest cover should be enough buffer for the next few years at least. It should be noted that 99% of its interest rates have been hedged, which is important in a climate of rising interest rates. Still, we need to keep track of the interest rates once the hedges are renewed.

Increased another tranche of FLT when prices started retracing, at $0.94 a piece. I am happy with the recent results, though boosted by the recent acquisitions from the sponsor pipeline. The reasons for investing remain the same. Should prices continue to trend lower amid talks on higher interest rates in the US, you can be pretty sure I would be waiting at the lower price levels. 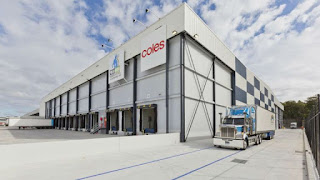 Now, I will stay patient. My portfolio has definitely gotten bigger despite selling some core stocks. I think I am getting too greedy in a rising market, that does not sound good. Nevertheless, I am fairly confident in the prospects of the businesses I have invested in.

But it doesn't hurt to have a bit of luck isn't it? Lets hope for some good luck thrown inside too then. (:
Posted by Dividend Simpleton at 17:05