This month, the only thing we kept hearing in the news was the BREXIT saga. Nobody expected it to happen, as they did not believe the Brits would be so stupid to risk exiting the EU. But they did. And so the mayhem. 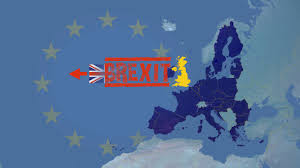 Just nice that the mayhem happened when my portfolio has been drastically reduced in size ever since the wonderful SCB has decided to charge minimum commissions. I have been busy liquidating stocks which I had no intention to keep for the long term and decided on a few to focus on accumulating more shares. This has resulted in a suddenly very much reduced variety of stocks in my portfolio, as we can see for the month of June.

Despite the reduction in variety, the portfolio value actually increased quite a bit to $15k, up from $13k in May. I took the opportunity of BREXIT to accumulate more shares which I had decided to focus on. However, dividend yield for the portfolio has reduced as I liquidated positions on the weaker counters which tended to have higher yields. The month of June also seen me using SGXcafe to record my transactions and dividends. It is truly a useful portfolio monitoring software which provides real time (end of every day) profit/loss of your portfolio, dividends generated from inception, etc all from just regularly and diligently recording your purchases and sales. I am still recording my portfolio using the traditional excel sheet, as I love to see my portfolio in the format I have created.

So in summary, some of the noteworthy transactions made in June are:

1) The average down in UOB, I bought more after BREXIT, as I felt the bank is largely unaffected by Britain's exit, as its focus of operations have been largely in the SEA region.

2) Bought some First REIT with my traditional broker, adding them into my CDP account.

3) Increased position on Keppel Corp with SCB. If prices were to surprise on the upside, I may consider to sell partially or all as a trading play. If not, I would simply hold for dividends. 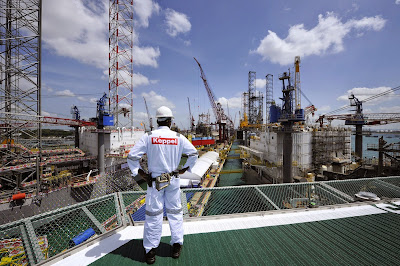 4) Took on increased positions on all REIT counters I am focusing on for my SCB portfolio, with the exception of Saizen REIT, which I expect them to delist soon and be liquidated on their own, needing no action from me.

And so that is all for the month of June.

Posted by Dividend Simpleton at 13:49

Email ThisBlogThis!Share to TwitterShare to FacebookShare to Pinterest
Labels: Creating income streams, My Portfolio, Save invest and repeat