How much do you need to earn to be average in Singapore?

Well, we all might wonder, if we took all the recorded salaries of everyone in Singapore and took an average, what would it be? Of course, people in Singapore are "kiasu", which basically means hating to lose out to others, so would very much like to know this in order to know where they stand. 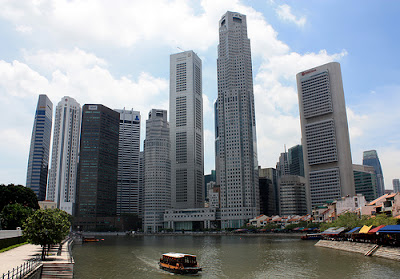 Hate to disappoint, but the average salary would be $5,493. If you are like me, you will most likely be really disappointed with your current salary. But emotions aside, lets see how this is calculated. We arrived at $5,493 from taking all the recorded incomes, basically GDP, and then dividing by the total number of the country's population.

Some of you might say, oh wait, how about the unemployed, the retirees, the school-going children and students? Now, we know where is this heading, taking more people out of the equation is going to make the average income even higher!
Well, the Comprehensive Labour Force Survey done by the Ministry of Manpower proves this by stating the average income to be... wait for it...... $9,207!!! 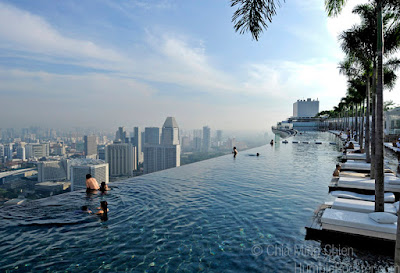 Oh crap, you might say. This is really way beyond us. In fact, Many people would not even be able to work till they get a salary of $10k or beyond. Actually, that is true, because the average income is skewed so high because the rich are really really rich and the poor are really really poor. The gap between the poor to the middle class is say 5cm, and the gap from the middle working class to the rich is really like 100cm. This is just an analogy to show how skewed this is, which propels the average wage to a whooping $9,207.

The median income is a better indicator. It shows the income earned by the majority of the population. And it is actually just $3,770. Phew!!! We can all breathe a sigh of relief, now that is more realistic some might say. 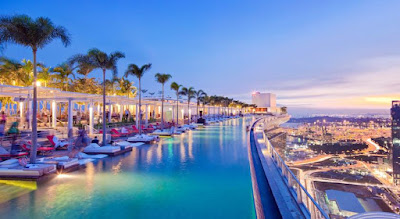 What we should take from this is actually much more important than simply benchmarking ourselves. We should note that the incomes declared include not just the monthly wages but other forms of incomes as well. So what does this mean?

Don't just stop at working hard to boost your wages. Complaining how low your wages isn't going to make things any better. Instead, look for other forms of income, particularly passive forms of income. The rich got really rich because of the very powerful boost from passive incomes, combined with the power of compounding as I have shown in a previous post. So really, we should stop procrastinating and start working towards our financial freedom today!
Posted by Dividend Simpleton at 21:09

Email ThisBlogThis!Share to TwitterShare to FacebookShare to Pinterest
Labels: Salary, Save invest and repeat