A brief history of my investment journey

Dividend Simpleton's investing journey began in the middle of 2010, right after he had served his compulsory National Service. He had been completely clueless about the fact that just a mere year ago, there was a huge calamity in the financial markets and he had completely missed the boat of opportunity.

Nevertheless, he bought his first stock, OSIM International and held it for a grand total of.... 1 day. He sold it for a few hundred bucks of profit and moved on to look for his next target.

He was interested in the telecommunications sector and had shortlisted 2 telco stocks, Singtel and Starhub. At that point in time, Starhub was the cheaper one, hitting a low of $2.15 at one point. Singtel, was trending along the range of $2.80-$3.00. Dividend Simpleton decided to go with the "safer" company, Singtel, which he believes will not fail as it has the huge backing of the Singapore government and it was its brand name telco. He bought some Singtel at $2.90 and simply "forgot" about the stock.

Fast forward to August 2010, Dividend Simpleton has entered university as a freshman. He was in the midst of a lecture when he was notified of the sudden share price strength of Singtel. He sold the stock by the end of the day at a price of $3.21, a gain of about 10%. He was feeling good about himself and his confidence grew. He continued to pour more money into blue chip stocks.

By the end of 2010, he had bought Capitaland stock at a price of $3.60. The counter stayed weak and was on a downtrend. He kept with his convictions that it will do well soon enough...

From the first half of 2011, he traded excessively with the hot commodity counter, Noble Group. He was very successful with timing the market, buying on the dips and selling in the peaks. Dividend Simpleton was on fire. He thought to himself, if I could earn money so easily by trading stocks, then why bother to buy and hold, and why bother to study hard too? After all, he could make a living out of it if he kept up with his successes. In fact, he treated himself to good meals with the profits earned and he was feeling really good about himself. 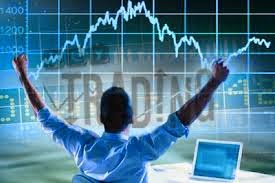 By the middle of 2011, he had bought NOL, a shipping stock which share price was falling. Dividend Simpleton decided that it was a simple correction and felt it will go higher. He bought some at $1.93 and waited...

Meantime, he continued to trade Noble Group. This time he made an entry into Noble Group at $2.11, which he felt was the support at the time. It failed to hold and broke down. Dividend Simpleton could not believe he was wrong, and because he was very confident it will recover like it did in the past sessions, and so he held on...

All 3 stocks went into a downtrend, continuing to fall all through 2011 (America credit rating downgraded) and into 2012, and Dividend Simpleton continued to hold them, refusing to admit he had made a mistake. By the middle of 2012, the Euro Crisis reared its ugly head again. All stocks pared all the gains for the year, and was back at their lows once again.

And so, Dividend Simpleton, tired from seeing his stocks whipping back and forth, decided he had enough. He sold everything right in the depth of the crisis. Capitaland was sold at $2.47 (-32%), NOL at $1.03 (-47%) and Noble Group at $1.06 (-50%). The losses were disastrous, for the case of NOL and Noble Group, half of his invested capital was completely wiped out!

From that point onwards, Dividend Simpleton took time to reflect. He realised he had made countless mistakes and sought them out to learn from them. He went through many sources for knowledge, seeking a new start and a new strategy to work on to get him back on his feet. Instead of focusing on short term fluctuations, he looked to company fundamentals to provide for the reason to invest in a company for the longer term.

This time, it was time to get back in again. The crisis was still plaguing the markets and Dividend Simpleton scoured the market for strong fundamentals amid the battered down share prices. The focus was now on income generating stocks, he looked for companies which could pay good dividends as well as grow them in the future. It was here he bought his first REIT, Keppel Reit, at that time it was known as K-Reit Asia. The share price of K-Reit was severely depressed, after the controversial purchase of the Ocean Financial Centre at high valuations. However, the purchase seemed to provide for higher rental yields, bumping up the DPU of K-Reit. At a dividend yield of 8+%, He felt the risk was justifiable and potential share price appreciation was likely given the already depressing overhang on the stock.

However, after the price reached his target price, he liquidated it. Perhaps way too quickly, as the NAV was actually way higher than his target price. This was a case in point that it does not necessarily take a loss for one to learn from the mistakes made, but that we can learn to improve our strategies from winning trades/investments too.

And so, our dear Dividend Simpleton is still learning now, consistently working on improving his strategies and implementing those that worked for him. It took him heavy and painful losses to realise that patience, discipline and hard work is what it takes for someone to succeed in the stock market. The term "to succeed" is subjective, but for Dividend Simpleton, it is learning from one's mistakes and improving on them that makes one successful. 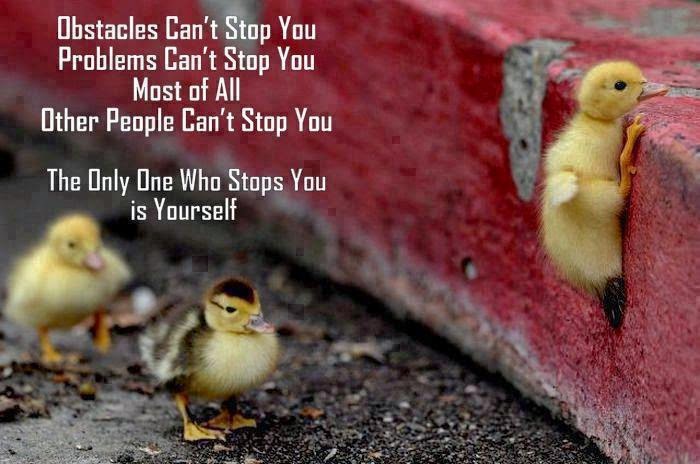 Email ThisBlogThis!Share to TwitterShare to FacebookShare to Pinterest
Labels: Introducing me, Who is Dividend Simpleton